Last night d-licious had a gig in Palo Palo in Hannover, and since I’d heard a lot about them but never seen them, I headed to the club after work. Only in the last moment I thought about taking the camera along, shame on me… The concert was great — lots of cool funk with some soul mixed in! And a bit of reggae since the crowd wished for it. 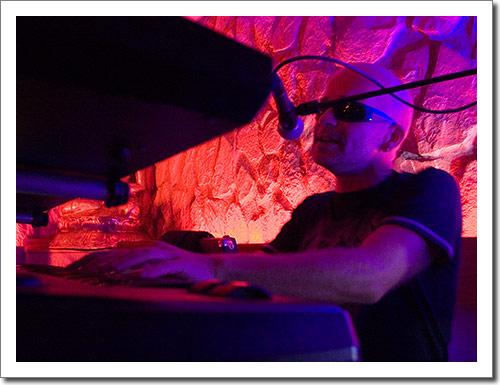 It was extremely dark in Palo Palo, so I mounted my 50/1.8 and set the ISO to 800. But with shutter speeds of 1/8″ even that was not enough, so I went to 1600. I also took a few shots with the 70-200/4 at ISO 3200. I must say, these came out surprisingly good! But still, the best shots came out with the flash and the lens wide-open in Av. Almost all shots have some motion blur in them, but some are cool exactly because of that! 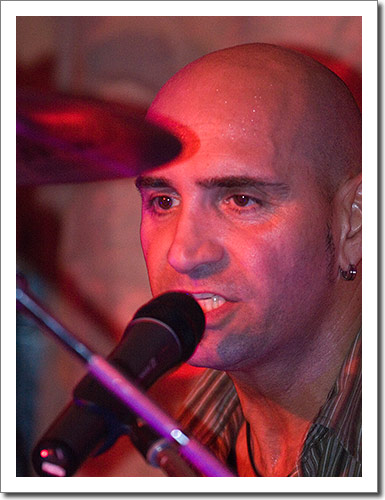 All in all, it was quite difficult to shoot, and I had to resort to manual focus a few times. I must say, Canon’s full-time manual (FTM) is a great thing — sadly I don’t have it on the 50/1.8. Next time at a concert in a small club I must remember to bring the external flash along…