This topic is relevant to all computer users, but since this is a photography-related site, let’s put this in a photographic perspective. Say you were on a photo tour where you carefully managed your memory cards and made sure your images are safe. You shot some great images, edited them to perfection and in two hours friends and family are coming over for an exciting photo presentation. But when you turn your computer on all you see is this:

Oh, no!!! You meant to make a backup all this time, but you had more important things to do, didn’t you?

Fortunately the above was just an imaginary scenario, but keep this in mind: 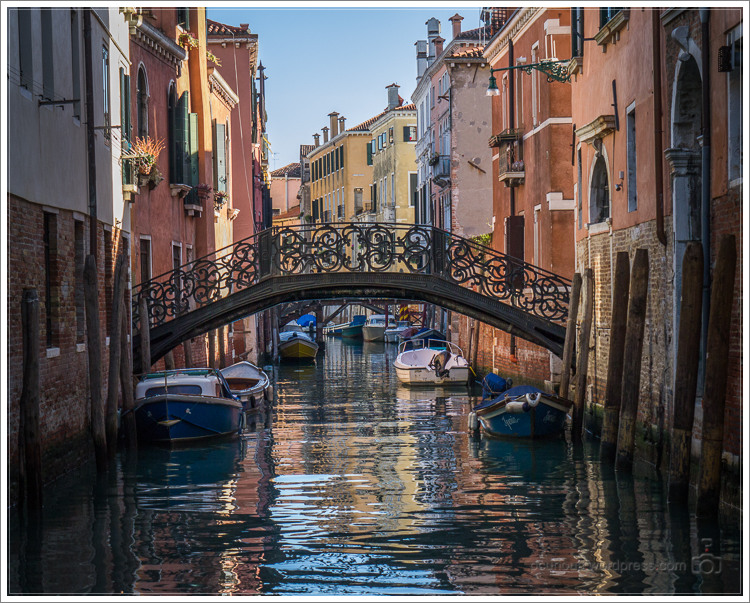 And the very last principle? 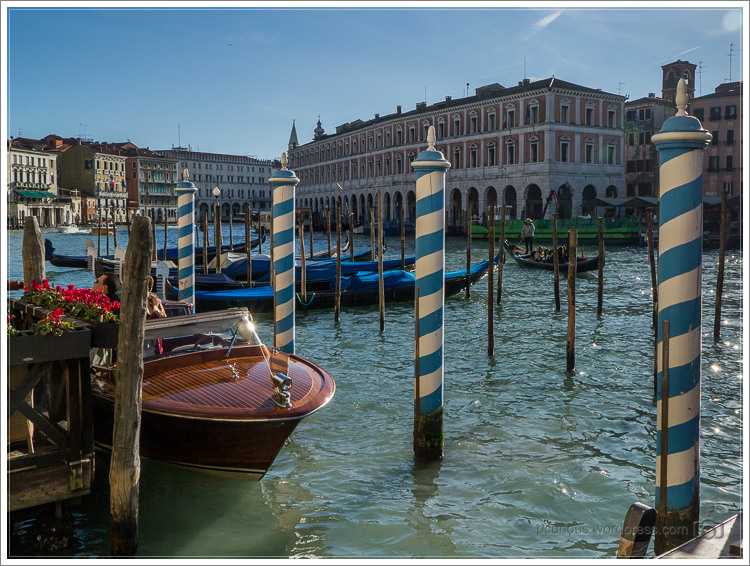 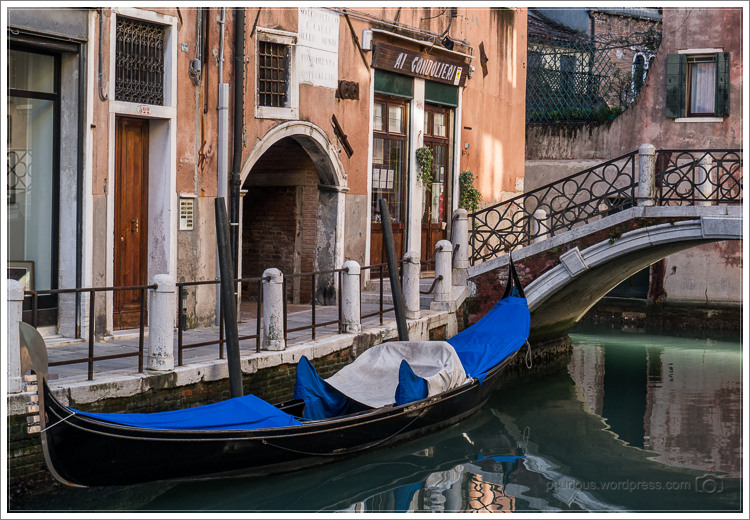 MacOS contains a very convenient and robust set of tools for creating backups and restoring from them as well as for booting even when your system partition is damaged.

Even though Time Machine and the MacOS Recovery require a separate recovery partition, a time-consuming data recovery and a working hard drive to restore onto, they are great tools and sufficient for 95% of all Mac users.

Mac users who need a backup strategy with almost zero-downtime can use SuperDuper! or Carbon Copy Cloner to create bootable clones (see above). Both programs are commercial, but cost less than $40 and are highly recommended.

Both programs can also create disk images, but as discussed previously, these are not optimal for data backup. 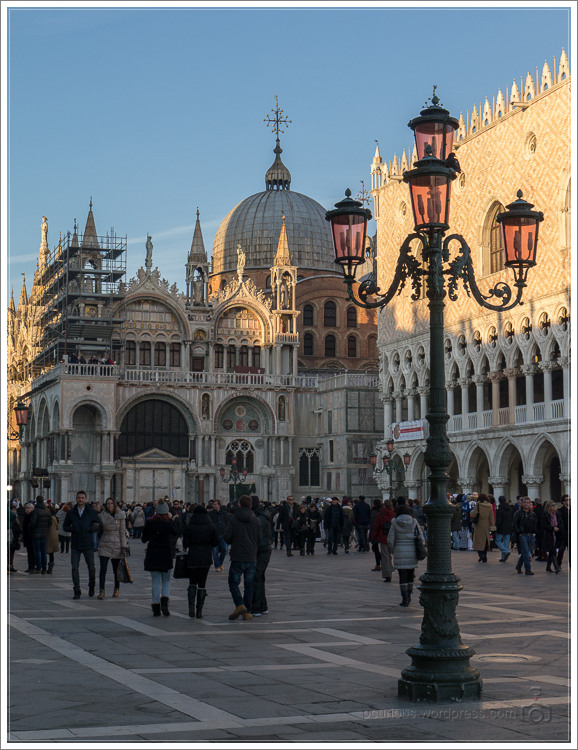 This method immensely increases the likelihood that one of your backups will survive almost any disaster, but you still have to worry about booting up and performing a time-intensive data recovery. On the positive side, you don’t have to buy and learn to use any additional software.

By using two different methods from two different software companies on two different drives stored at two different locations, you reduce all risks to virtually zero. Furthermore a bootable backup gives you the possibility of an almost zero-downtime recovery. 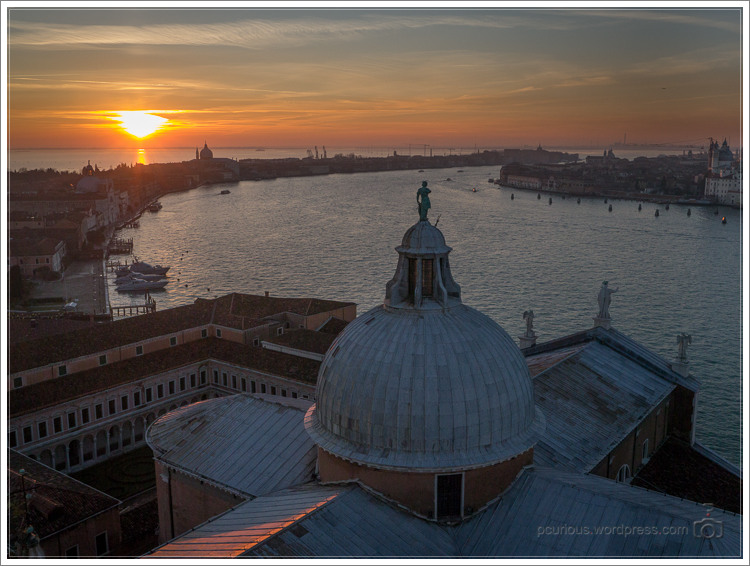 I need help from someone knowledgeable about Vista, Windows 7 and Windows 8. 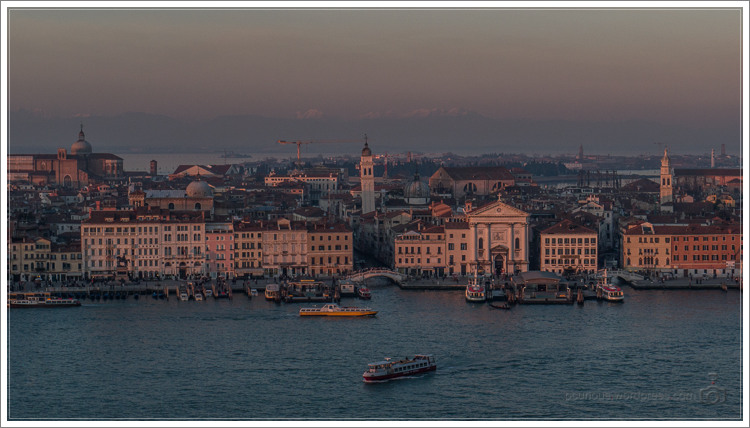 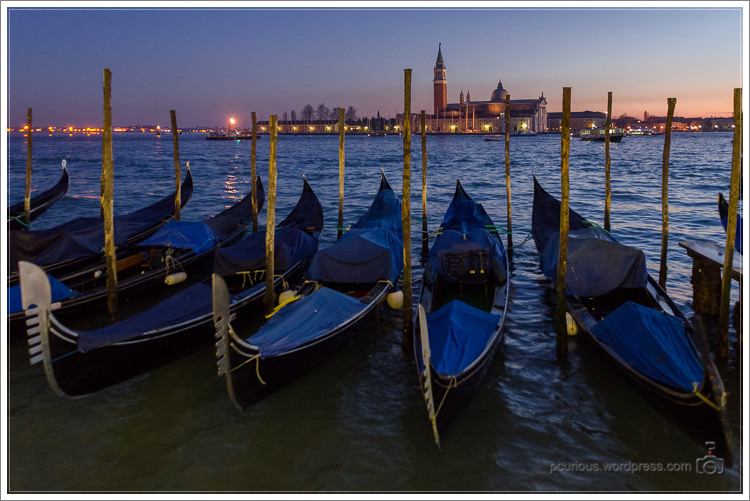 This article is supposed to grow and turn into an Internet reference page on backing up your computer data. If you notice any errors or omissions, or if you have any questions, don’t hesitate to contact us or post a comment below.

One thought on “How-To: Computer Backup and Data Safety”