To many people with only a casual interest in cameras Olympus may sound like a newcomer, but make no mistake, the Olympus OM series of SLR cameras and lenses (built from 1972 until 2002) were extremely well received and Olympus has always been a highly respected lens maker.

So in case you are wondering about the name mambo-jumbo: “OM-D” designates the digital continuation of the analog OM series, and “E-M1”, “E-M5” and “E-M10” are the camera models that that currently make up the OM-D series. All of these are mirrorless bodies using the micro four-thirds lens mount. 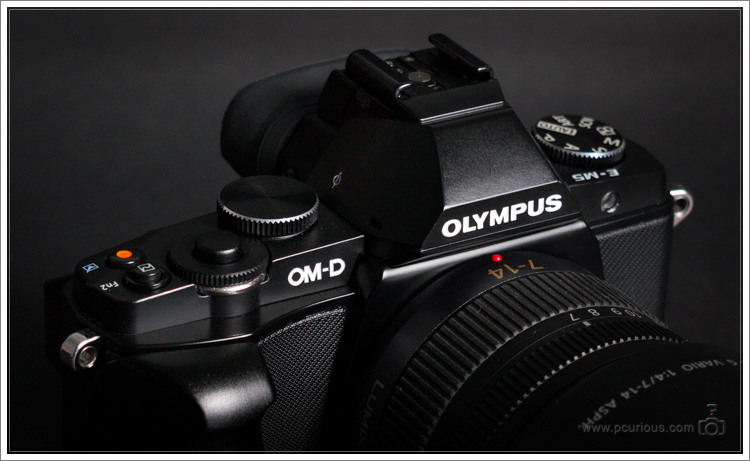 At Photographically Curious we use two E-M5 bodies and various lenses and accessories. For us the main advantages of the OM-D series are their excellent image quality, brilliant image stabilization, robustness and perfect size and weight.

When the body features IBIS, all lenses are stabilized, even older manual-focus ones or lenses from other manufacturers. Also you pay for IBIS just once (with the body) and not with each IS lens you buy.

Some voices on the internet claim that in-lens stabilization is potentially more effective because the system can be tailored to each individual lens. Other say that E-M5’s stabilization is extremely effective, better than that in most lenses. All I know is that I’m consistently able to get sharp images with my wide-angle (12 mm) at 1/2 second.

For a travel photographer small size and light weight are great advantages. They make the difference between exploring further or heading back to the hotel because your back and neck are aching and your shooting hand is cramping up.

Let’s compare my m43 “dream system” with my previous one:

Wow, the m43 system is only 41% of the volume and 39% of the weight of a comparable APS-C system! My back, neck and hands are thanking me…

And then there is the advantage of the small gear not intimidating my subjects, not “looking professional” to the police and hopefully not looking interesting to potential thieves.

This is a great camera — the “killer-app” that convinced many people that micro four-thirds (m4/3) can fulfill the tough requirements of professional photographers. As I wrote previously, at Photographically Curious we sold all our dSLR and compact gear and currently use two E-M5 bodies, and we love them!

We’ve written several detailed articles on how to take full advantage of the E-M5, but since the OM-D bodies are very similar, the texts apply to the E-M1 and E-M10 as well:

Introduced in September 2013, the E-M1 is the current top-of-the-line model, a camera engineered and built without compromises. Here are the major improvements over the E-M5:

Since I don’t have any 4/3 lenses, only points 2–5 are interesting to me, and I’m not sure if these are worth the price of the new camera for me. Plus there are rumors that Olympus will be releasing a firmware update for the E-M5 adding focus peaking.

In February of 2014 this lens became available in Germany, so we’ve bought a sample, and the first results are very promising indeed. After our tour to the Lofoten, we bought a second 12-40 for Katja. This is how good this lens is!

Perfect Gear For a World Trip

Between July and December 2014 Katja and I will be taking six months off and traveling around the world. And guess what we are taking with us: two E-M5s, two 12-40/2.8 lenses and a few other bits and pieces. Here is the whole story.